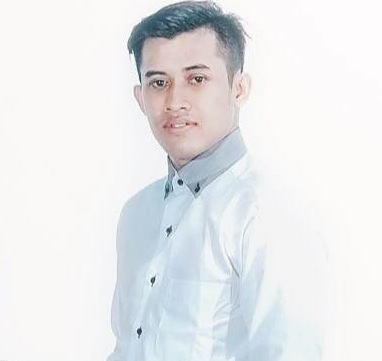 I'm a generalist specializing in software development having over 3 years of experience with passion to leverage business using IT. Currently I'm working as Software Engineer in Gazwah Enterprise

Ninja Van is on a mission to dominate delivery for e-commerce in South East Asia. We are one of the fastest growing startups in the region - founded in mid-2014, we have already won over 3,000 merchants and deliver 15,000 parcels a day in four countries. In April 2016, barely 2 years old, we raised USD30 million to fund our rapid expansion.

The firm offers a virtual assistant that will help you out with anything you need, all via SMS requests.